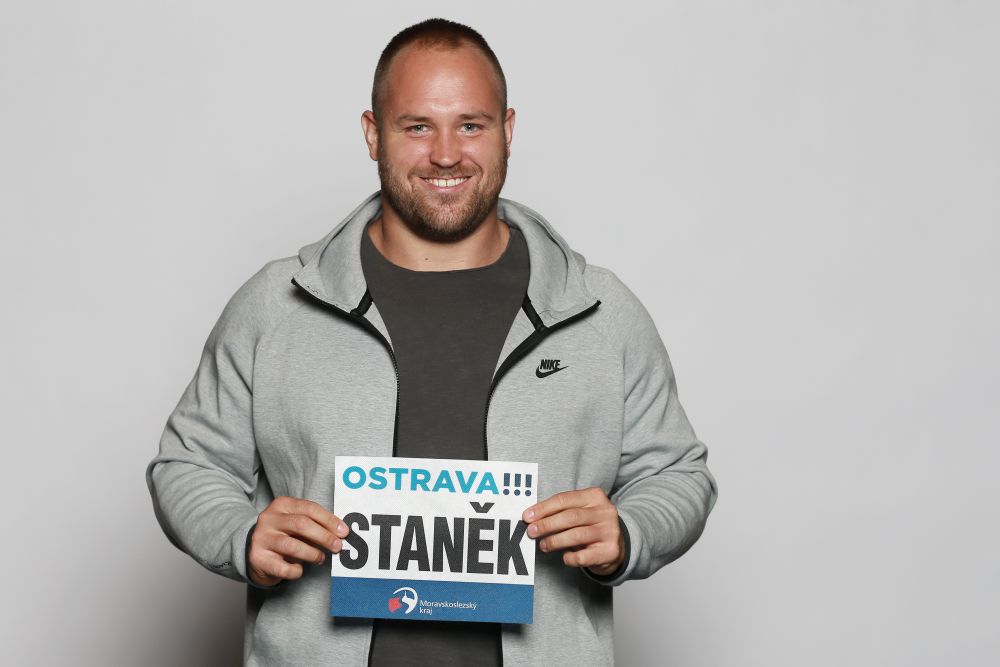 He managed to win the first European indoor gold in March. Afterwards, he left for the training camp in Africa and he continued improving of the personal bests before season. Czech shot put star Tomáš Staněk will stand in the circle of his first outdoor competition in this year.

About his actual shape

I have to knock, but I'm healthy. I had to slow down a bit due to leg problems. I didn't throw so many turns to the training camp in Africa, but I tried to work on a sore leg to get in shape. I'm not in top form yet, it's just the beginning of the season and my first race. But I'm looking forward to the race and the whole season, training performance is improving. There is plenty of time for the Tokyo Olympics, so I'll be happy to wait for my shape.

I don't lose motivation. After an injury indoors, I knew there would be no top performance. But the lack of motivation before the summer season is definitely out of the question. It's all going in the right direction, I just can't rush it. If I accelerated something, it would be a problem due to the Olympic Games.

About his target in Ostrava

I would be glad if it does not rain. I will be glad if there is not too cold and if there are some fans coming to the stadium. I have had enough training so now it is finally the time to compete. It is really great that there will be at least 1500 people in the stands.

On the performances of other shot putters

There will be big performances for sure. If I care about the other shot putters now, how far they are throwing, I could give it up immediately. It is not important how they throw now but how it develops through the season.