Ostrava Golden Spike also takes care of kids, their motivation for sport and healthy lifestyle. Since 1961, also the kids’ version is its part as the "Chocolate Spike", and since 2009, also the project called "Hurrah at Golden Spike".

Chocolate Spike is an international athletic tour for children under the auspices of the world record holder in javelin throw and the Ostrava Golden Spike meeting director Jan Železný. It has been established in 1961 and it is unique in many respects:

Since 1961, the Chocolate Spike used to be organised in Ostrava on the eve of Golden Spike. Increasing number of participants made the organisers to enlarge the project in 2012 beyond the borders of the city, and the running series have been established. Since 2017, it has also been organised abroad, in Slovakia and Poland.

Until 2018, the project partner organisers were the local sport clubs in selected cities. But then, also the other cities based on the increased interest.

Chocolate Spike becomes the project with the area-wide activity for the important age category 6-11 years. The best participants make it to the final in the main program of Ostrava Golden Spike.

Despite the fact that primarily it is built on the track events, since 2019, the javelin throw, resp. its children´s version, is part of the event..

In 2016 there was a para athletics club established within the SSK Vítkovice, the Ostrava Golden Spike organiser.

One of very important activities of every sports club is to organize competions. The most prestigeous one for the Para Athletics Team Vítkovice is a partner project of the Ostrava Golden Spike called Ostrava Para Golden Spike established in 2017. 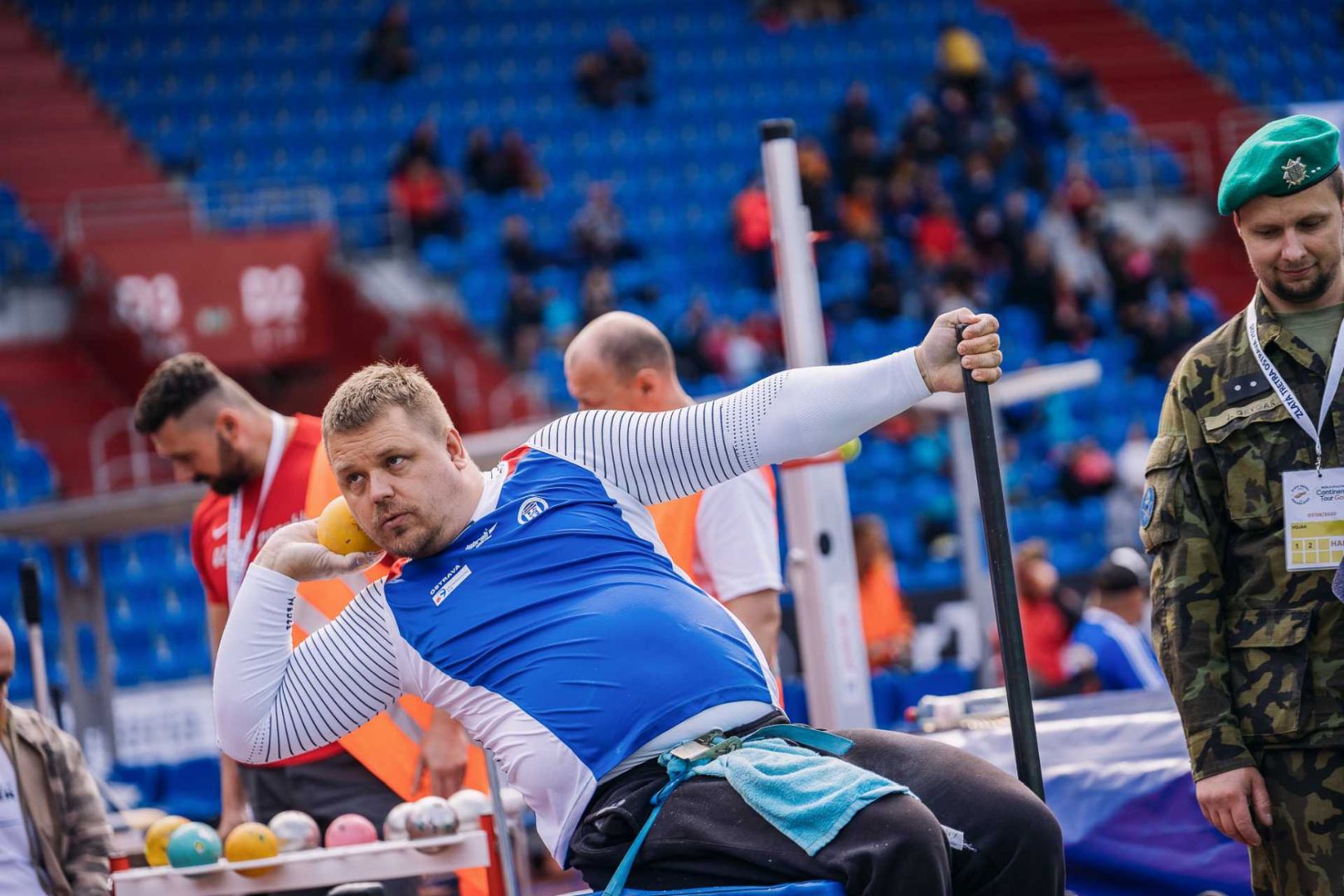 The 5th edition of the international meetng of para athletes will také place on 19th May 2021 in Ostrava City Stadium.

Entries to be sent to: paraathleticsssk@seznam.cz by 9 May 2021.

Hurraaah at Golden Spike is a competition project for the teams of pupils from the 5th grade classes of basic school, especially from Moravia and the Polish border area. It has been organised since 2008. The maximum of the competing teams is 16. The team is created always by 6 girls and 6 boys. The competition has five kid´s athletics events:

Every basic school can submit. Detailed information about the project available via e-mail gimany@seznam.cz.